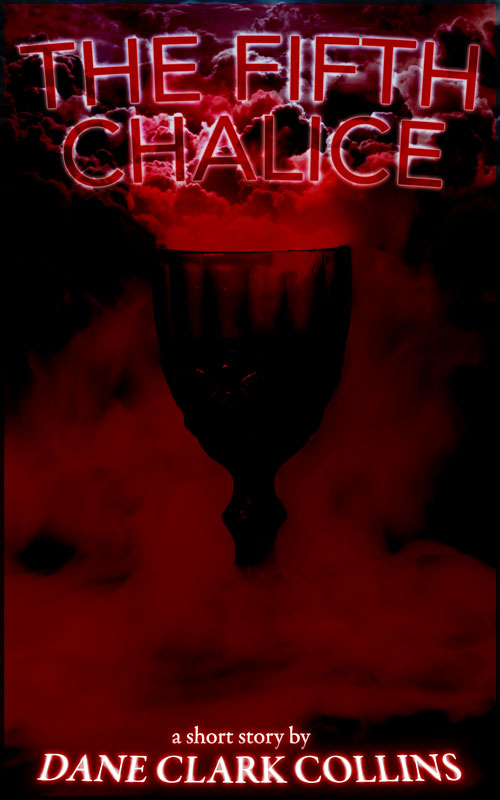 In the dim basement of a decaying building in a dreary city of an unknown future, five friends stare at five golden chalices filled with a mysterious elixir. A mysterious salesman has convinced them that this potion will free them from their lives of tedium and gloom. As they prepare to drink, they do not know what to expect, but they are convinced that everything will change—and for them, any change is better than the reality they face each day.

Stan watches his four friends down the misty brew from golden chalices, but when it becomes his turn to drink from the fifth chalice, something is wrong. He loses his nerve.

As his worst nightmares form before his eyes, he knows he must escape from his friends before they force him to suffer their horrific fate.